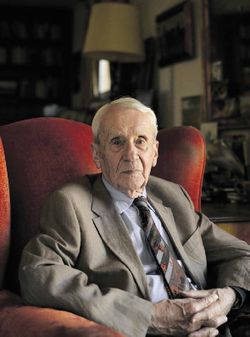 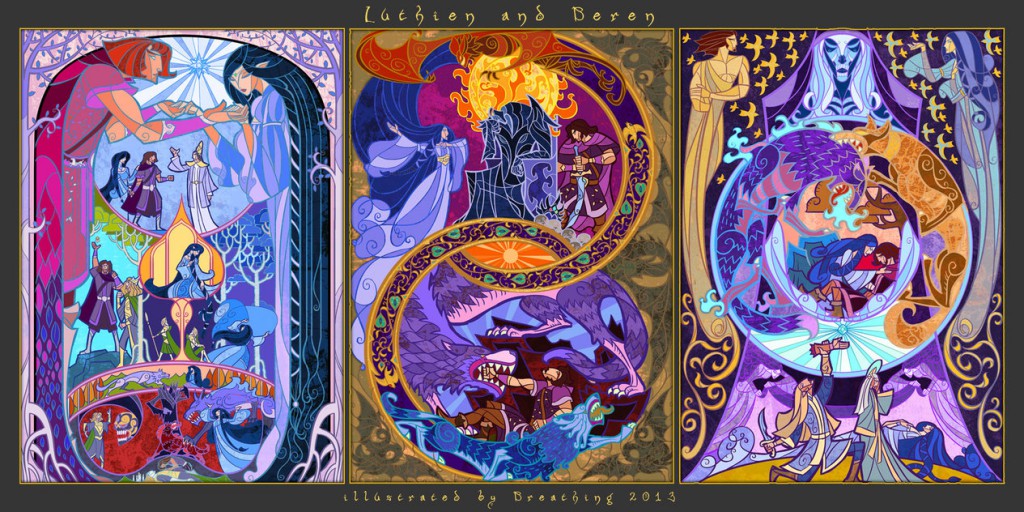 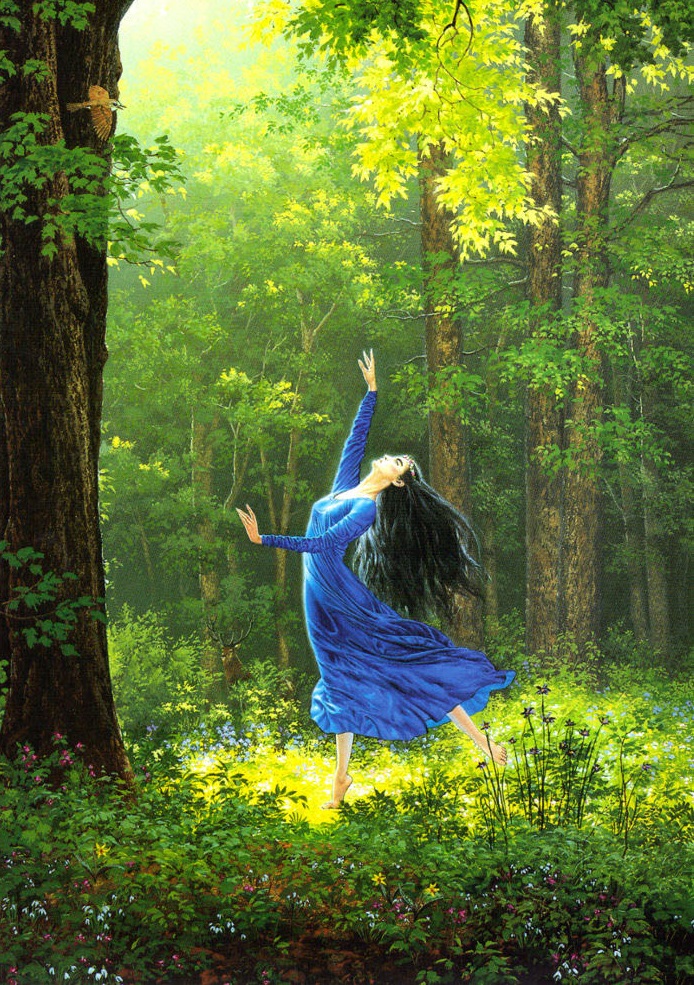 
This story is posted in the following categories: Amazon TV series, Christopher Tolkien, Hobbit Movie, J.R.R. Tolkien, Lord of the Rings, LotR Movies, Studios, The Hobbit, Tolkien, Warner Bros. No Comments » . Please click on a category name to view all stories related to it.