Veteran actor John Hurt, the voice of Aragorn in animated LOTR, has died 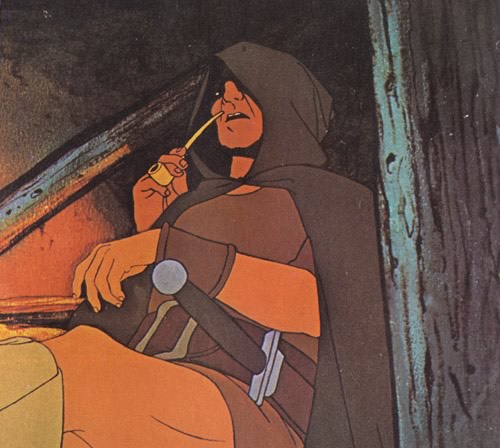 
This story is posted in the following categories: Lord of the Rings, LotR Cast News, LotR Movies No Comments » . Please click on a category name to view all stories related to it.