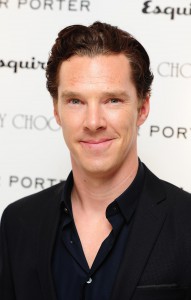 File photo dated 15/06/12 of Sherlock star Benedict Cumberbatch who has revealed that he is considering leaving Britain because he is fed up with being attacked over his privileged background. PRESS ASSOCIATION Photo. Issue date: Tuesday August 14, 2012. The actor, 36, who shot to fame playing Sir Arthur Conan Doyle’s sleuth in the BBC detective drama, was educated at the top private school Harrow. The War Horse and Tinker Tailor Soldier Spy star, whose parents were actors, told the Radio Times that ‘all the posh-bashing that goes on” made him consider moving to the US. See PA story SHOWBIZ Cumberbatch. Photo credit should read: Ian West/PA Wire