We recently reviewed The Bridge Direct’s Comic-Con 2013 Exclusive figure you can buy when Comic-Con rolls around next month. Well, we’re pleased to team up once again with our friends at The Bridge Direct to give away one of these figures to one of you lucky readers. That’s right! For one of you who cannot make it to Comic-Con you’re going to be able to get one of these sent to your home and add The Pale Orc to your collection. Azog is limited to just 2600 pieces world-wide so this will be one of the rarer figures in your collection as well. The contest will run from now June 29th through July 7th at midnight PST this will ensure that The Bridge Direct can get you the figure during Comic-Con 2013 which is July 17-21. 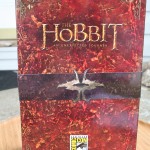 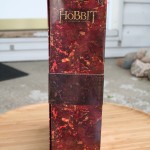 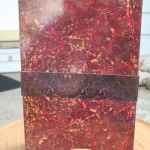 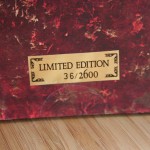 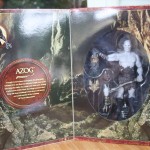 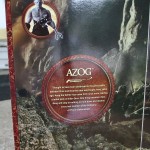 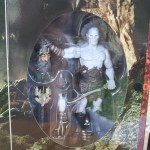 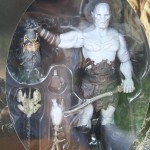 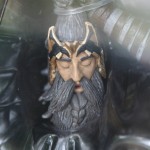 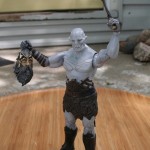 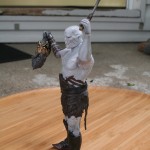 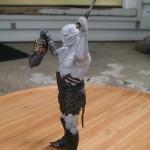 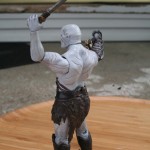 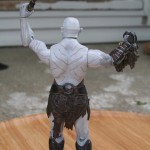 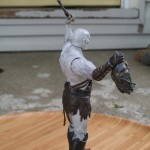 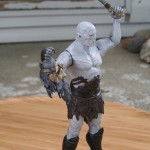 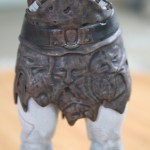 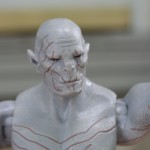 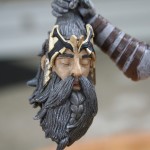 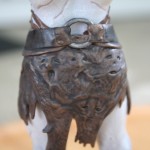 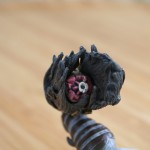 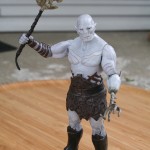 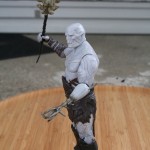 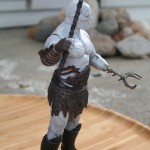 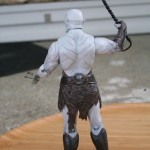 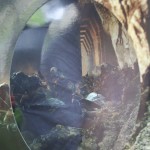